Some of our Followers might be aware that we have been developing the tour Journey to the Western Isles.


It's an amazing place, unique unto itself, and while politically part of Scotland, it is quite remote from the mainland and has its own culture. 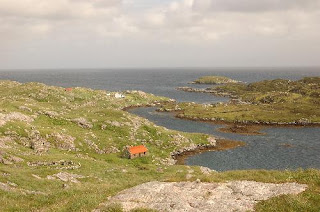 It's the long chain of islands that runs down the north west coast of Scotland. 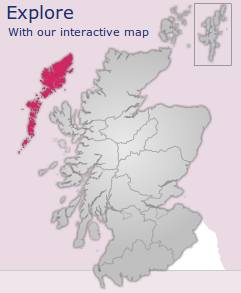 We went there in 2010 with Mare and Care (aka The Sisters), just as a wee extension to the Jamie and Claire Tour.

This year we are going twice (or at least I am going twice, Sam is a bit miffed that she's only going to get there once).  The August tour is open to all while the first, in June, is a private tour, so

John and Sally did a genealogy tour with me in 2008 and are coming back to see these amazing isles, that lie on the very edge of Europe.
I'll be blogging in the run up to this great pilgrimage to whet the appetites of all concerned.

Because it's a private tour, I've tailored it to their requests.  We'll be spending some time in Glencoe on the way back.  I'll let the photos tell the story.
In the next months' blogs:  Food, cute cottages, beaches...


Journey to the Western Isles.