What is Celtic Spirituality?


What is Celtic Spirituality?

Well there's a question that opens a leather bag of spiraling worms.
This tour that we are running is for our friend Mara Freeman who is a writer about and teacher of Celtic Spirituality, so the focus is on that aspect of Scottish Culture

Christianity came from the Middle East to Ireland very early, almost before Christ, you might say.  It bypassed the other European countries and flourished in the Emerald Isle a few hundred years before the rest of Britain.  This happened because there was a pre-existing connection between the Rabbis and the Irish Druids.  They liked to swap esoteric knowledge.

The upshot of this is that one of the many Christian sects, post Jesus, was Irish Christianity.  To the modern mind, it was somewhat pagan in its ideas, more about poverty and aestheticism, more about the flock, respectful of nature.

Fast forward to 664 AD and the church in Rome was fast becoming the dominant Christian sect (there were still others).  In Britain, the light of Christ shone from Iona, on the west coast of Scotland (and from where I write this blog tonight).  Ionan Christianity was Celtic, brought there by Collum Cille (AKA Saint Columba) from Ireland the previous century.

The Synod of Whitby in 664 was a ruling on who the Saxon king of Britain would follow - Rome or Iona.  He chose Rome, thus the sect later known as Catholic became the dominant one is Britain too.

The focus of this tour of Mara's is to visit Christian and pre-Christian sites that still show evidence of this early sect and its druidical and neo-lithic antecedents.  There are many in Scotland, especially on the west coast.  Along the way we share readings and spiritual practices that draw from the sites. 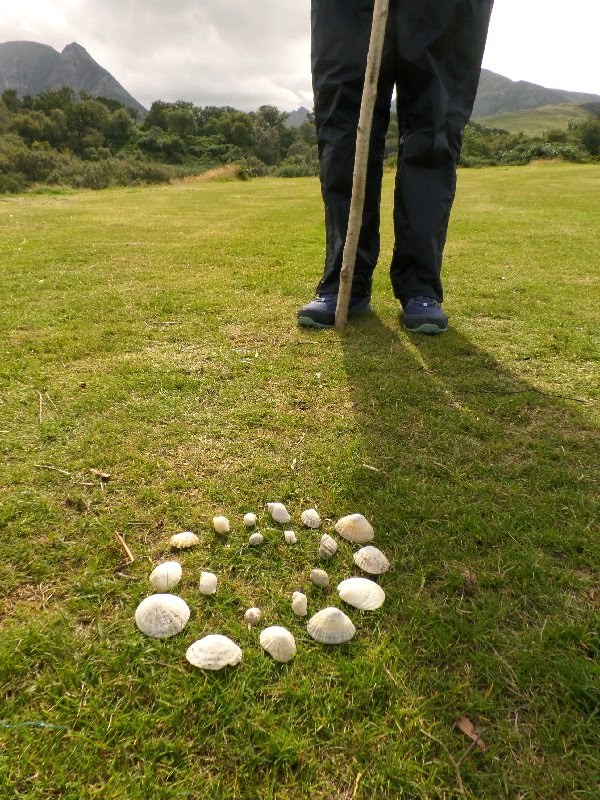 Pic above: There be stone circles here.  Arran, courtesy of our youngest guest, Miley, age 13. 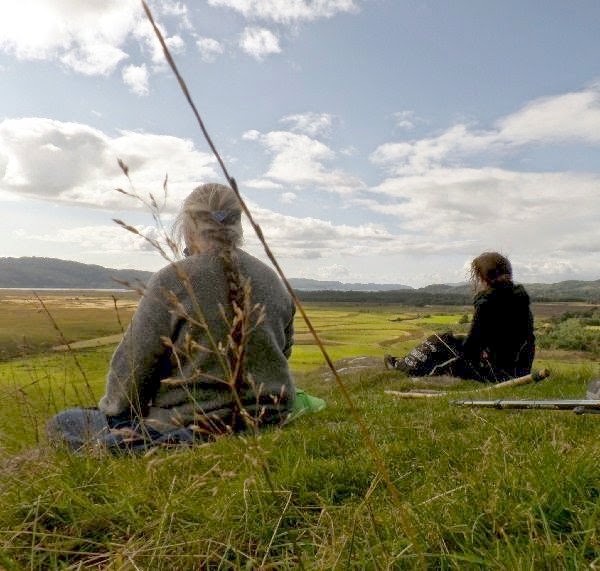 Pic: looking down in contemplation from the heights of Dunadd, once a capital city of a Christian Irish colony and still the finest view in Argyll.

We have 16 guests with us, many with much learning and skill in this field.  This night we have arrived at the unco chancy place of Iona, where time has a liquid quality, sometimes turning in eddies; other times running backwards while forwards; sometimes it stands still and at others it rages through you disrupting all.  That's Iona for you.  No wonder they built their abbey here.


Mystical Scotland tour 2014.  We are privileged to be guiding this tour for a second year.  We have a grand bunch of 16 on a pilgrimage from Edinburgh to the Outer Isles. Today, day 2, we are on the Island of Arran and have visited the great standing stones on the moor of Machrie.  Pick below not of the stones, but taken from the stones looking up to Goat Fell where the stones mark the rising of the summer solstice sun. 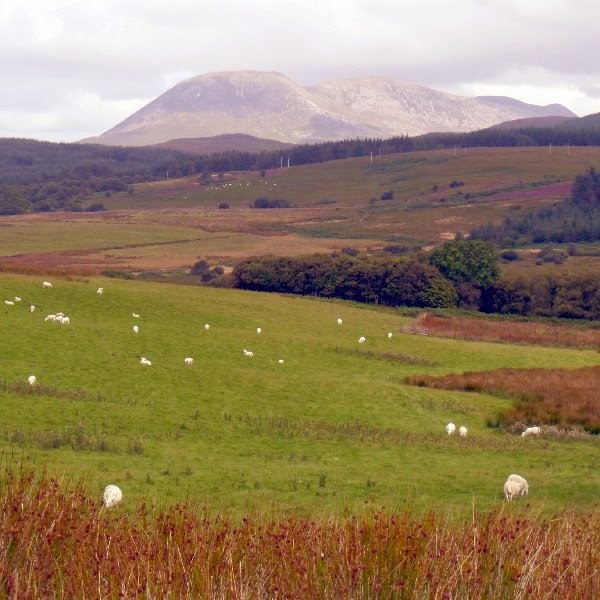 Some words from three of our guests.

Thoughts by Sally (grandmother) and Miley (granddaughter):
The celtic  journey of a life time today was remarkable we very much enjoyed the dances and the humor between the people in our lovely group. Our favorite part of today was feeling the energy in the celtic standing stones,through that experience we learn much more through history. We are enjoying every second of our journey through the days. We are very happy to be on this celtic journey.

Thoughts by Sheila:  to my family and friends greetings from this beautiful island of Arran, such a magical spot.